When Barry Smith learnt to fly in the late ‘60s his main objective was to be able to perform aerobatics and eventually progress to enter aerobatic competitions. There was little aerobatic hardware about in those days and even less of it affordable for someone starting with a modest income and family responsibilities.

To become a successful aerobatic pilot meant more than just training in these circumstances – even greater effort had to be put into solving the problems of the aerobatic hardware.

Barry became a self taught aerobatic pilot using the only affordable aerobatic single seat aeroplane available at that time – the Tipsy Nipper. With only a 1500cc VW engine the aerobatics were inevitably downhill and it was a lottery if the fuel spraying out of the tank, under zero and negative G, washed the oil off the canopy in time for the landing, not to mention the time spent afterwards cleaning it all up! 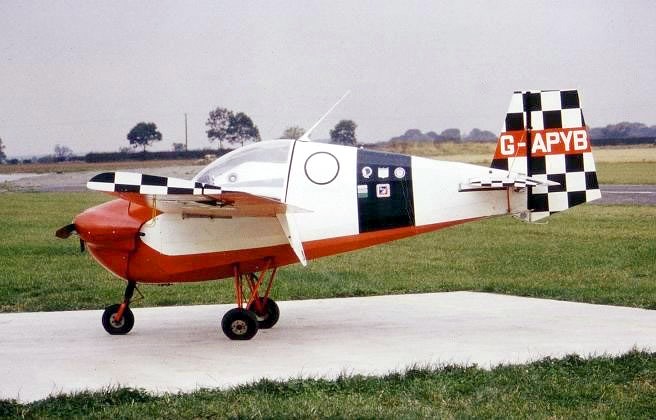 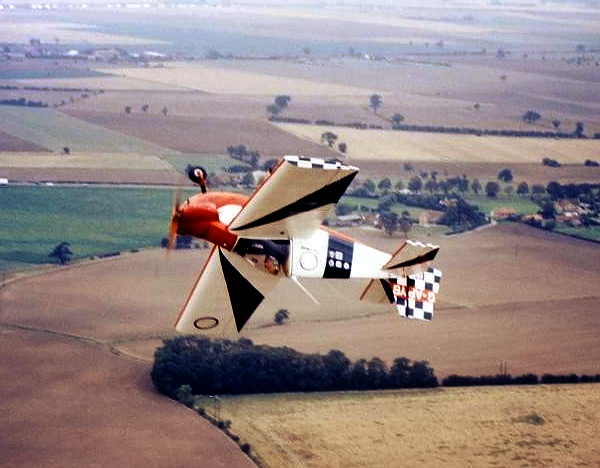 A programme of development slowly progressed in spare time during the ‘70s to increase power, prevent the loss of fuel and oil and open the way to more serious aerobatics. In ’79 Barry won his first two aerobatic competitions and was well placed in others. The aeroplane at this stage was still normally aspirated and extensive development began to create, what was to become known as, the Acro Aerobatic Engine.

The prototype engine was completed in ’82 – still based on much modified VW at the core, it was mechanically fuel injected with a fully aerobatic oil system and produced about 65bhp @ 3250rpm. The engine was proven in the ’83 competition season with a joint first in the Swinstead Trophy, which was awarded to the pilot with the maximum number of points scored during the year at intermediate level. Twenty seven years on and countless aerobatic figures and abuse, these engines have never suffered a mechanical failure.

Acro Engines and Airframes Ltd was formed during ’81 - primarily to develop the concept of affordable sport and competition aerobatics. At the same time the company became a UK distributor for Westach Instruments and VW component stockists with engine building and machining services. Over the next few years a number of aerobatic engines were built and some Nipper fuselages. Small scale production of these items proved unviable and the engine shop concentrated on motor glider engine rebuilds, machining and short aero engines. During this period Acro became the acknowledged UK specialists in all VW derived aero engines and machining services for homebuilders until the year 2000 when the engine shop was closed. Since then Barry has continued to give a free engine advice service only.

There was more competition success for the Acro Nipper in the ‘80s but the airframe was at the limit of achievement at intermediate level and display flying proved more satisfying. Airframe development can only ever follow engine availability and we had the only competition proven, fully aerobatic engine based on VW, in the world.

Preliminary design started in ’87 on the definitive airframe to exploit the full potential of the 2.1litre Acro Aerobatic Engine.

Following extensive flight testing it made its public air show début at the ’95 PFA rally and, at the same event, was also awarded the Tiger Club Trophy for the best original design of the year.

Since then the aeroplane has been well proven over many aerobatic displays. Such is the performance that a display can be started at ground level.

The aeroplane has exceeded all our expectations and continues to do so to this day as the definitive proof of what’s achievable for serious aerobatics on low horse power. 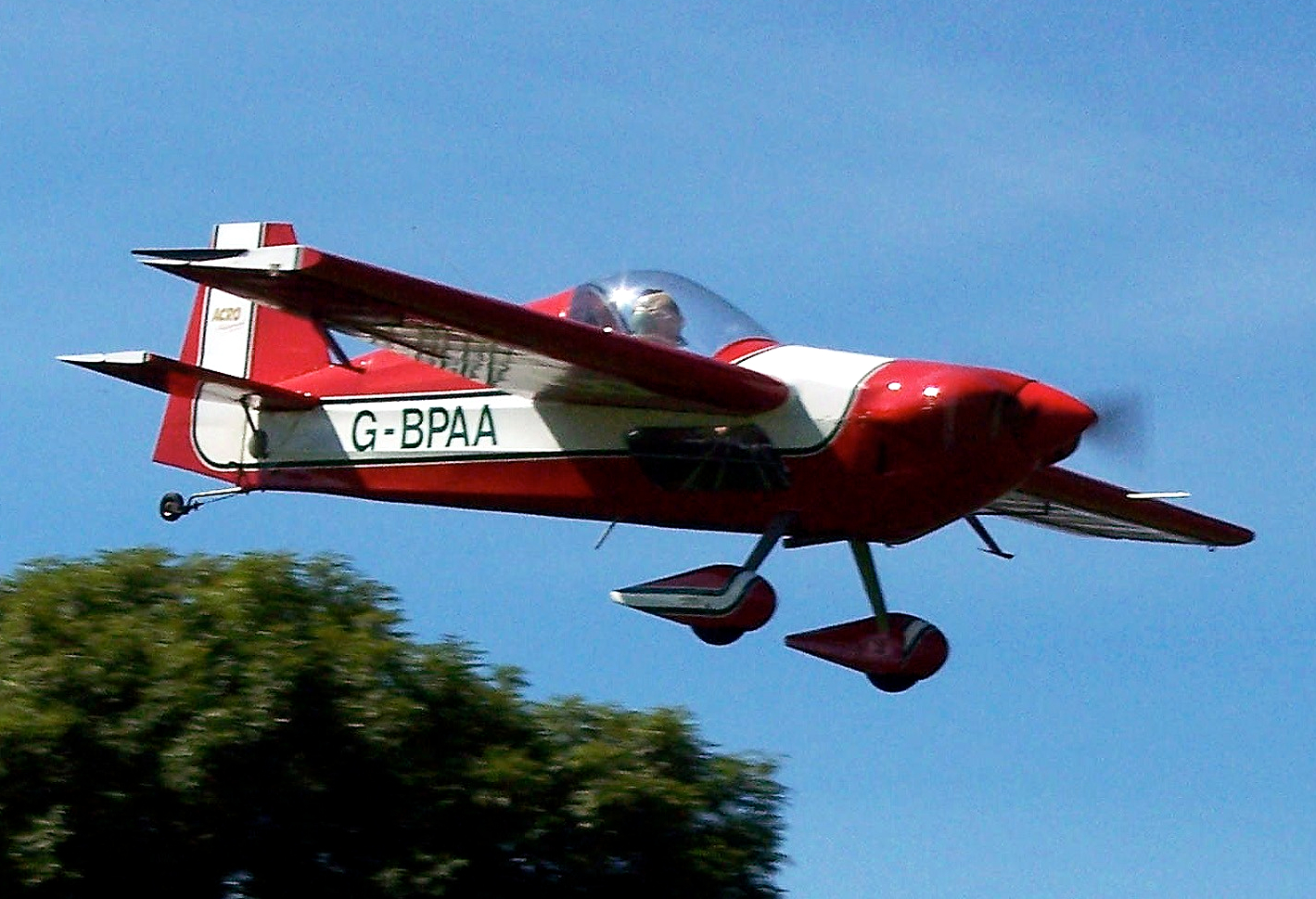 The company ceased all commercial activity in 2008 with Barry’s retirement. As time permits, design and development is still an ongoing activity in the Acro workshop. All the active projects continue to contribute towards the practical development of affordable aerobatics.